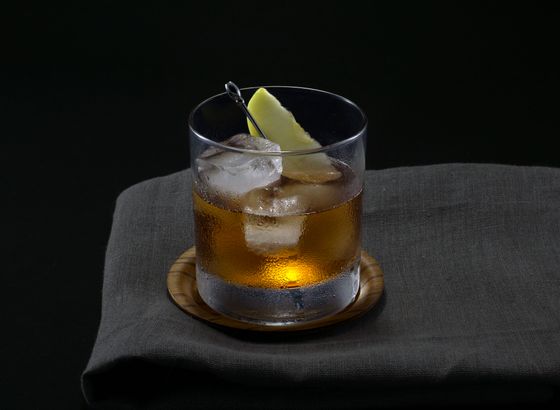 The stalwart of the bitters category, this spicy bottle is used in an endless number of recipes 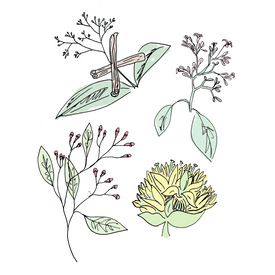 Famous around the world for their yellow caps and ill-fitting labels, Angostura bitters are indisputably the most popular bitters in the world. Before the cocktail renaissance in the early 2000s, it was common for a bar to have only one bottle of bitters, and that bottle was almost always Angostura. The first version of Angostura was developed in the early 1800s by Johann Gottlieb Benjamin Siegert, a german doctor working as a military doctor during the battle of Waterloo. Siegert was stationed in Angostura, Venezuela (now Ciudad Bolívar) where he harvested local botanicals and barks to create a tonic that aided in stomach ailments. Siegert also benefited from a fortunate location: as Brad Thomas Parsons writes in his book Bitters: “the town of Angostura saw a brisk maritime activity as ships set sail for locations throughout the Caribbean. Soon Siegert’s bitters were being used by sailors to quell seasickness, and word of his product spread.”

In 1850, Siegert would retire and devote all of his time to his budding bitters business. The timing was convenient, as the cocktail movement was beginning to move into a thunderous swing. Early on, Angostura had to deal with stiff competition from popular medicinal bitters. Boker’s, in particular, seemed to elbow it out of most early cocktail books. Jerry Thomas’ landmark 1876 book How to Mix Drinks requests Boker’s for most recipes. Harry Johnson’s bartender’s manual lists Angostura as a “principle bitter”, but only after seven others, with Boker’s being first. Around this time, the family would move its operations to Trinidad, where it is still based today. By the turn of the century, Angostura—alongside Peychauds and Boker’s—were quickly becoming the standard bitters used in most golden-era mixed drinks. The cocktail book from the American Bar in Paris, printed in 1904, references Angostura bitters 50 times. If the Pure Food and Drug Act of 1906—which prohibited unfounded claims on labels and certain harmful ingredients—signaled the beginning of the end for Boker’s and most other American bitters companies, then prohibition put the final nail in the coffin. By the second half of the 20th century, anyone who survived prospered, and Angostura was frequently the only bitters bottle found at the front of a bar. As the cocktail renaissance unfolded, Angostura gained company, but lost no momentum, standing strong as the preeminent aromatic bitter.

The recipe for Angostura is a carefully guarded secret. The ingredients are shipped in coded containers, and a grandfathered deal with Trinidadian customs keeps government officials from inspecting the ingredients. That said, some ingredients in Angostura aren’t hard to guess: clove is extremely prominent, as is cinnamon, vanilla, citrus peel, and gentian. Angostura fits into a broader category of bitters called aromatic bitters, for which Peychauds is also a member. These bitters are typically a mixed bag of barks, flowers, peels, and baking spices. Generally, these bitters can be used interchangeably and creatively. Fee Brothers old fashioned bitters are cheap, delicious, and intensely flavored. Bitter Truth’s aromatic bitters are more refined but also more expensive. Most frequently, a dash or two are added to spicier, spirit-forward drinks to liven them up, just as salt is used in cooking. Cocktails like the old fashioned, Manhattan, and widow’s kiss are all great places to start. More uncommonly, Angostura is mixed like a spirit. Drinks like the trinidad sour, seelbach, and alabazam employ this method, and are worth a try when a spiced drink with a rich texture is in order. 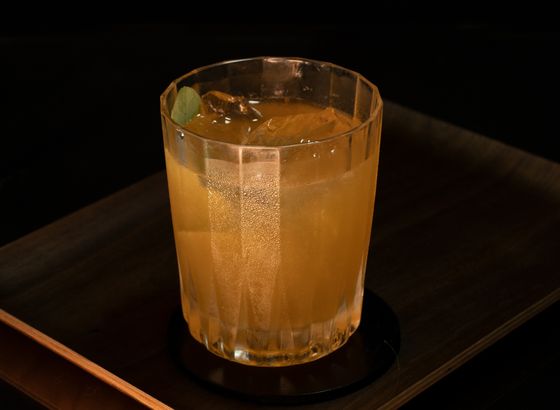 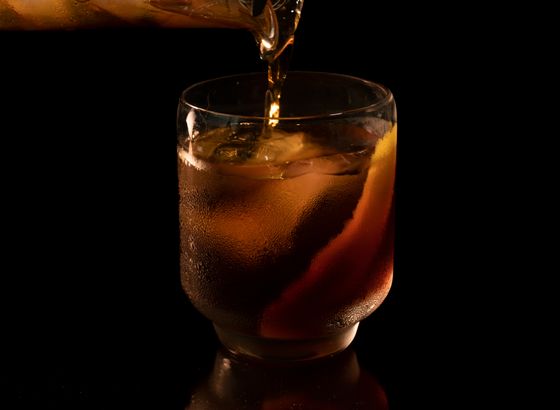