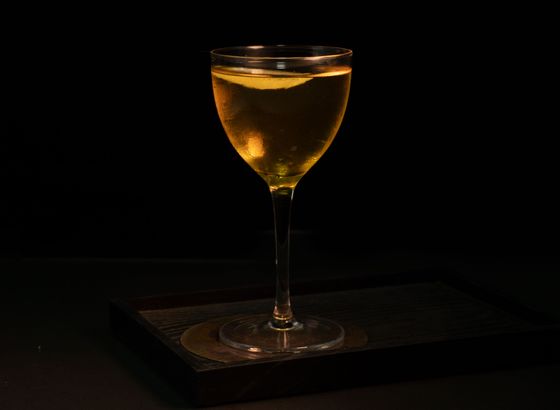 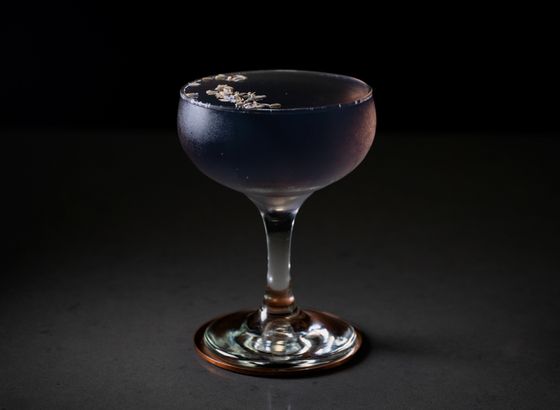 Unified by a liberal use of juniper, the gin family is one of the fundamental base spirits and a necessity in any bar

Broadly speaking, gin is a category of neutral grain spirit steeped with botanicals and redistilled. Gin has strong roots in ancient herbal medicine, deriving its main characteristic flavor from the only essential botanical: juniper, which has long been assigned a range of curative benefits. Gin emerged in England after the introduction of jenever—sometimes called genever, Hollands, or Geneva gin—a Dutch and Belgian liquor dating back to sixteenth century Holland. This spirit was built on a malted grain base, like whisky, and had less emphasis on juniper than its dry descendent. In the latter half of the seventeenth Century and the early years of the eighteenth Century, Hollands style gin rapidly gained popularity in England. At some point during the eighteenth century, the sweetened Old Tom style emerged, serving as a bridge between its predecessor and the London dry style popular today.

The United States had been importing and consuming jenever since the mid eighteenth century. By the start of the nineteenth century gin was gaining in respectability and soon began to reach a tipping point in taste preference. Distilling practices were standardized and a cleaner base spirit was developed, allowing for a broader botanical palette. By 1862—when Jerry Thomas published the first cocktail book—bars were serving “improved” gin drinks. Wider availability of ice allowed drinks to be served cold and the cocktail shaker was rattling through bar halls. Hollands and Old Tom were still the predominant choice, found in popular proto-cocktails like gin punch and Tom Collins.

The second half of the nineteenth century saw unsweetened dry gin grow in popularity. In his drinking guide Gin: The Manual, Dave Broom notes that Beefeater gin emerged in 1876 to tap into consumer demand for an unsweetened style, as well as the growing popularity of dry Champagne. By the 1880s consumer preference had shifted to lighter drinks, closing the book on the richer Hollands style. David Wondrich mentions in his book Imbibe! that the only American reference to unsweetened gin prior to the 1890s was in reference to its virtues as a fabric cleaner, but with the publishing of William “Cocktail” Boothby’s The World’s Drinks and How to Mix Them in 1908, dry gin had entered American history as the base of many cocktails. In Post-Prohibition USA, preference for drier drinks grew—both as base spirit and finished product—and old tom began to fade as well, cementing dry gin as the preeminent style.

After slowly falling out of favor, the latest wave of interest in cocktails and small distilleries has sparked a boom in premium gin production. Globally, distilleries are crafting new variations and reviving old ones, often making use of local botanicals in the process, with flavors ranging from herbaceous to citric to floral. Much debate has surrounded the naming of newer styles that have recently emerged, but for our purposes we refer to most of them as the New American style. Gin’s herbal notes pair with a wide variety of ingredients and stand up well to tart and sweet flavors. The spirit’s versatility and wide variation of styles offer nearly endless experimentation options when mixing.

Old Tom is a sweetened variety of gin lost to history and only recently revived. Current production offers quite a bit of variation, deriving sweetness from natural botanicals, malts, or added sugar. This is consistent with the diversity among historical recipes, as there was no uniform standard. This gin is markedly different from the popular dry style. In general, it is safe to assume that Old Tom will be mellow in flavor with an intense botanical punch, balanced by a heightened sweetness. Its smoothness can make it a great sipper, something we rarely prescribe to dry gin. The rich flavor works well in pre-Prohibition cocktails like the Martinez or Tom Collins: two cocktails that historically called for the spirit

This classic juniper-forward gin is often referred to as London dry gin, or simply dry gin. The word “London” denotes method as opposed to origin of production, requiring botanicals to flavor the gin during distillation with no flavor or color added afterwards. This style is the best choice in sharp, gin forward drinks such as the martini or Negroni. Some London dry gins steep fresh citrus peels or dried peels before distillation, resulting in a bright, citrus heavy flavor. A great example of this variety is George Benham’s Sonoma Dry Gin. The fresh, citrus forward flavor is an excellent choice when mixing drinks like the white lady or bramble.

The New American Style encompasses a broad category of creative gins that place less emphasis on juniper than the dry variety. Instead, they highlight other botanicals in equal billing. These styles emerged in the early 2000s, often accentuating regional or unusual botanicals. Their fragrant, often floral flavors are not always going to work well in a drink that calls for a London dry, but they offer an excellent and simple way to experiment with classic gin recipes. And when they’re good, they’re really good.

New American Gin can step in for London dry gin. Old tom can often be substituted for London dry gin in many classic recipes, and vise versa, although if strong juniper flavor is essential then stick with the dry style. 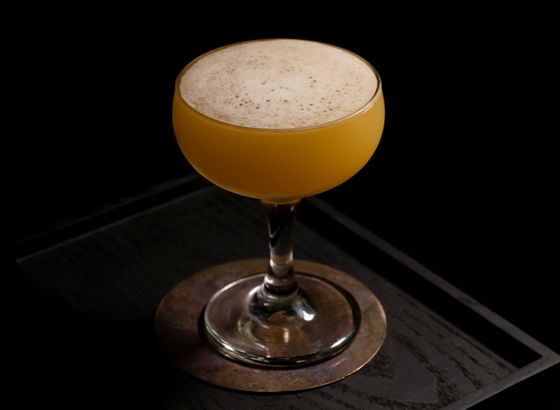